The Bunkhouse Group Guide to Austin

So I am no hidden fan of Bunkhouse Group, and everyone there! Hotel St. Cecilia is my favorite hotel in the city of Austin! Liz Lambert who works there is a genius — She has a taste that is all her own and totally unique!!

When I wanted to do our wedding and have everyone stay in the property, I knew that I could only pull it off right if she could help me … witch she did!! I am forever grateful as they are NOT wedding planners… But Liz was brave enough to help me bring one of the most memorable times of my life, to life!! So when I saw this article on So This One: Night, I had to re-share as it has some great tips for Austin, in true bunkhouse style! Enjoy!!
— Camila

I didn’t know how much I didn’t know Austin, until I talked to Bunkhouse. The hospitality group behind the city’s Austin Motel, Hotel San José, Hotel Saint Cecilia, Fair Market, and Jo’s Coffee, have certainly played their part in building up Austin into the trendy travel destination it is today. And lucky for you, I stole a moment of the team’s time to uncover Austin’s most under-the-radar aesthetics.

Sure, you probably know your typical BBQ spots and where to catch a live show. But when it comes to discovering Austin’s hidden gems, nobody knows it better than Bunkhouse.

WHAT’S THE PRETTIEST PLATE IN THE CITY?

We go to the French-Vietnamese Elizabeth Street Cafe for breakfast, lunch, dinner, and dessert. From plating, to design to presentation to employee uniforms, it’s both delicious and beautiful. Our favorite dish is Hot Bean paste and Mushroom Tofu Pho (cuidado, so spicy!).

Best Mural artists in Austin are Will Bryant and Xavier Schipani. You should also see the 1992 Hi How Are You artwork painted by Daniel Johnston. It was saved from demolition in 2004 and is now a cultural landmark on Guadalupe Street.

The Classic Margarita at Hotel Saint Cecilia: She’s classy and just the right size if you want just one, but she can really come through for you with a buzz if you wanted two of her. She’s cold (but in a good way), the perfect mix of sweet and sour without any bullshit (no added flavor) and is always on the menu so you can confidently count on her to show up when you need her.

TOURISTS DON’T KNOW ABOUT THE ANNUAL DONK CAR CONTEST THAT HAPPENS EVERY MAY YET.

The Donk Contest began at a mall parking lot in North Austin as a car show celebrating Texas Slabs, Donks, Foreign Cars and more. People knew to just show up at the mall to see cars show off. It has now evolved into an organized experience that happens every May where you can see Texas’s most insanely decked out cars all in one place. Secondly, there are always secret shows that happen on the Lamar Pedestrian Bridge during SXSW that labels put on from about 1am-3am. They are not announced until night-of, so it’s a scramble to get there but it’s REALLY FUN. They happen for as long as they can before they get shut down as they are usually not permitted.

A FAVORITE PLACE TO WATCH THE SUNSET?

Mount Bonnell or at The Oasis restaurant on the lake.

THE MOST SERENE SLICE OF NATURE IN AUSTIN?

Dual answer: Barton Springs—it’s the double edge sword of awesomeness: it’s in the middle of the city and there is always space to enjoy yourself, cool off, and become rejuvenated from the water. There’s also Hamilton Pool, a little outside of town serves both beautiful limestone box canyon views and a pretty waterfall that never dries up.

WHICH BAR HAS THE BEST LOOKING BARTENDERS?

THREE TYPES OF PEOPLE YOU SEE ON A TYPICAL NIGHT AT A CONCERT:

THE BEST LOOKING BATHROOM IN THE CITY?

WE WANT BBQ FOR BREAKFAST, LUNCH, AND DINNER. POINT US IN THE RIGHT DIRECTION?

WHERE SHOULD WE GO FOR A DAY TRIP OUT OF AUSTIN?

Make time to see a show at either Gruene Hall or in Luckenbock, Texas. Gruene is an actual town and the dance hall is a must for Texas culture, Luckenbock is more of a country song reference than a full-on destination, but is a quaint venue, a great photo opp and close to Fredericksburg where the wine overfloweth and the bed and breakfast culture is vibrant.

WHAT ARE YOUR TOP TIPS FOR DOING AN AUSTIN CONCERT RIGHT?

Expect to be hot and dress accordingly: most venues with the exception of Antone’s and ACL Live are outside or in smaller rooms that get hot and coupled with Austin weather you can feel it right away. Drink water, and show up early so you can get in, survey the venue and figure out where you want to watch the show. Lines get CRAZY LONG so arriving a little early is always best.

WE’RE INTO VINTAGE & VINYL, WHERE ARE YOUR FAVORITE HIDDEN GEMS?

The North Loop shopping area is a one-stop-shop destination. Breakaway Records is off the beaten path and have a selection that Waterloo Records would not have. It is located directly next door to one of Austin’s most renowned shops: Blue Velvet. Moving up the street, Room Service is Austin’s favorite kitchen sink selection of vintage: furniture, home goods, clothing, artwork, light fixtures, you name it. The selection changes almost daily. 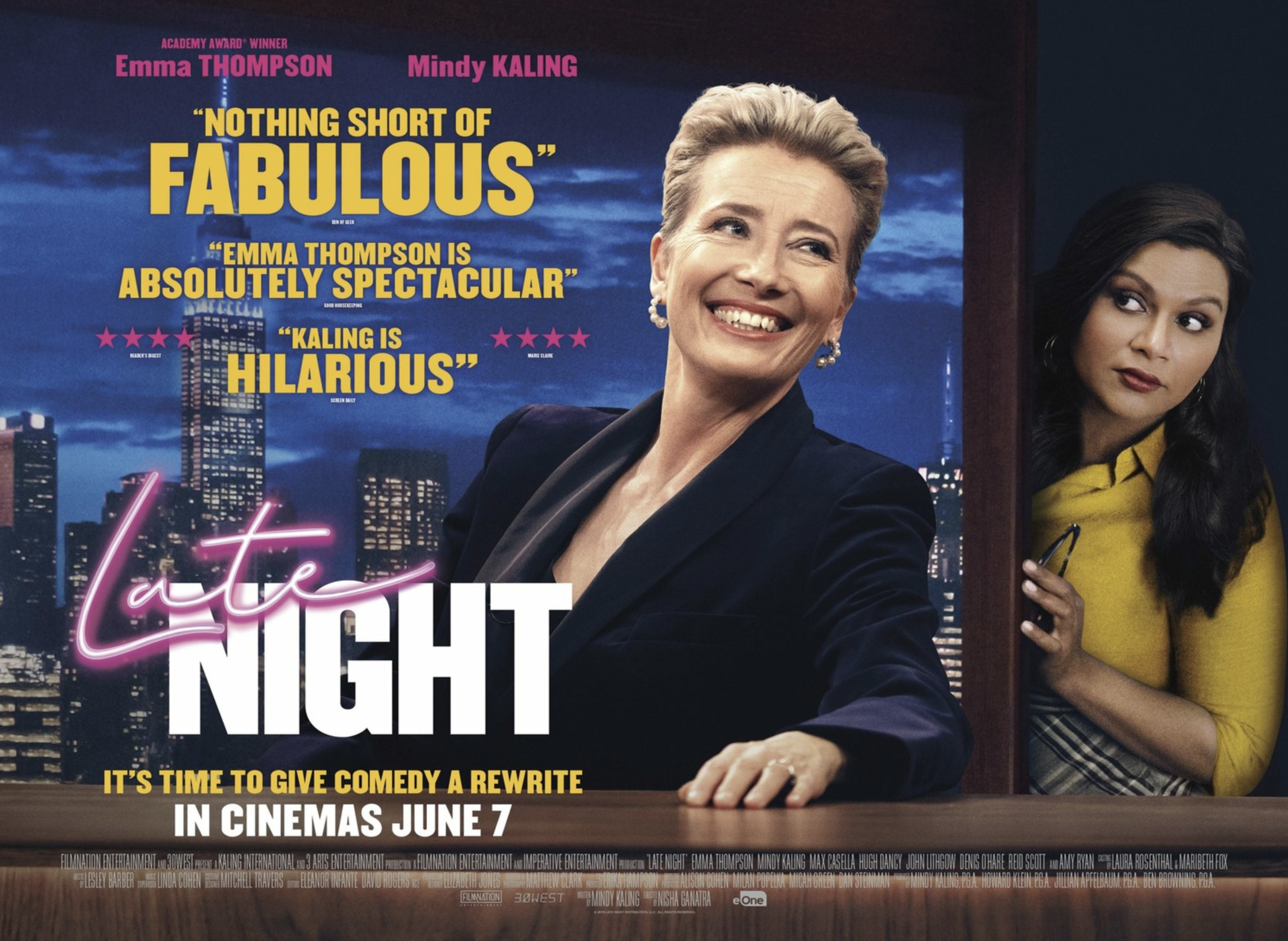 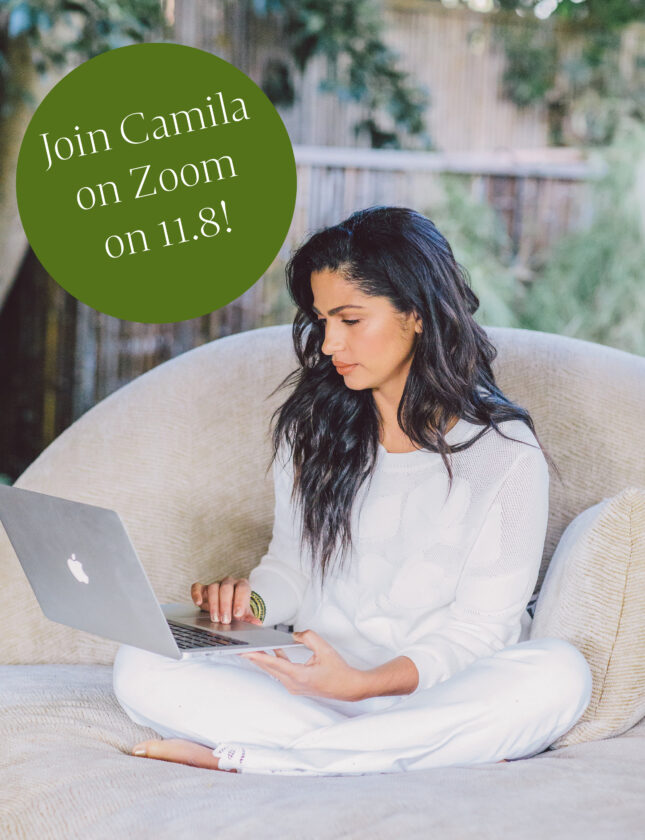