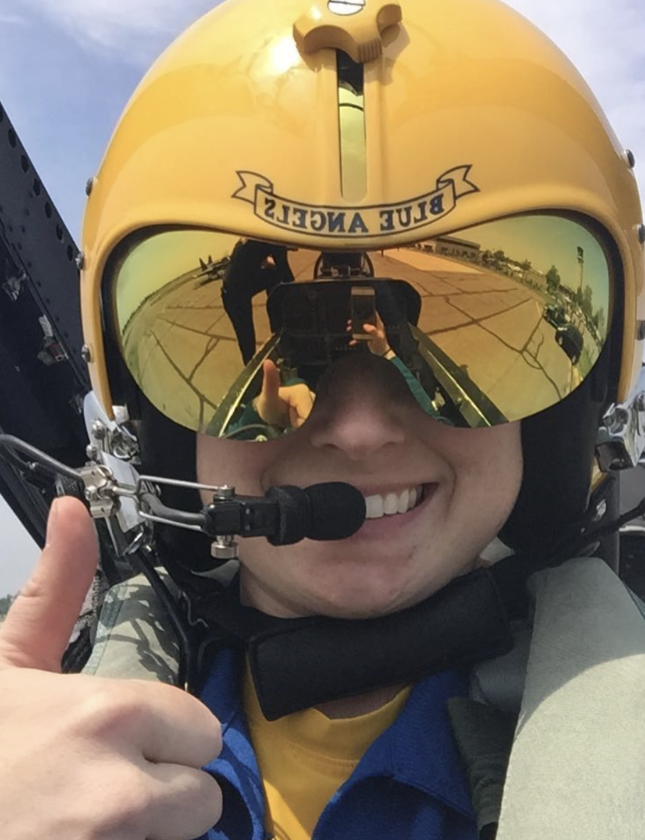 During this year’s Women’s History Month, WOT is shining a spotlight on female pioneers

This week, we are excited to share with you women in aviation, and one of today’s trailblazers! We had the privilege of speaking to Major Katie Higgins Cook — military pilot and the first woman to fly with the United States Navy Blue Angels squad! 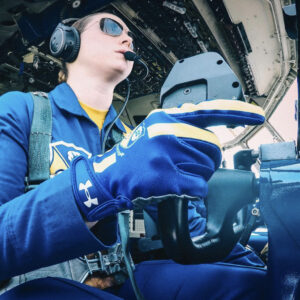 But first, let’s do a brief history lesson on women in aviation, and those who paved the way for her.

When you think of a groundbreaking female aviator, most people immediately think of Amelia Earhart. Born in 1897, and by 1921, Amelia saved enough money to buy her first plane and began to set the sky ablaze. 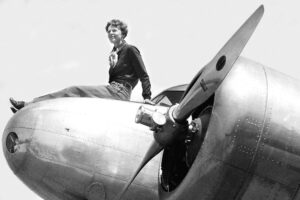 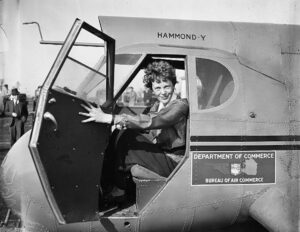 In 1937 Amelia set out to mark her 40th birthday with a monumental feat; the first woman to circle the globe. With just about 7000 miles left to fly in this historic trip, her plane disappeared shortly after Amelia and her navigator (Fred Noonan) departed New Guinea. To this day, there is much speculation on what happened during the final hours of their flight. Fuel was running low; radio communication was poor, and they were flying at low altitudes. To this day, neither remains nor the aircraft have been recovered. In a letter to her husband during her final trip she wrote “Please know I am quite aware of the hazards,” she said. “I want to do it because I want to do it. Women must try to do things as men have tried. When they fail, their failure must be but a challenge to others.” 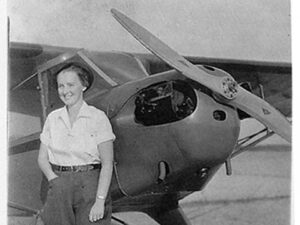 Since 1937, many women have entered aviation. 1941 Hazel Jane Raines received her flight instructor’s license for Civilian Pilot Training Program, which was a WWII government program to get as many people trained as pilots for the war effort and due to the guidelines of the program, candidates could qualify no matter race, religion, or sex. 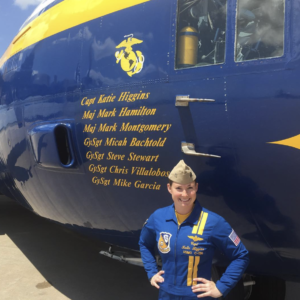 Fast forward to 2021, and how far we have come! Women of Today was thrilled when we had the opportunity to speak with Major Katie Higgins Cook, military pilot and first woman to fly with the United States Navy Blue Angels squad! Rigorous training and dedication are needed to become a military pilot let alone to be selected to be part of the Blue Angels squad. Katie has flown missions in Afghanistan, Bahrain, Canada, Djibouti, England, France, Greece, Ireland, Italy, Kuwait, South Sudan, Spain, and Uganda. Most notably, she assisted in the evacuation of the US Embassy in South Sudan in January 2014. 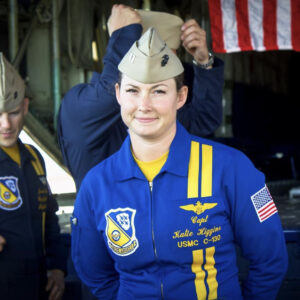 We loved Katie’s story as she shared with us that she is a third-generation military pilot. Following in the footsteps of her grandfather and father. She jokes that it is in her blood. Katie also has another title, mom! She and her husband (another Blue Angel alumnus), former Major Dusty Cook, USMC are parents to three little ones. 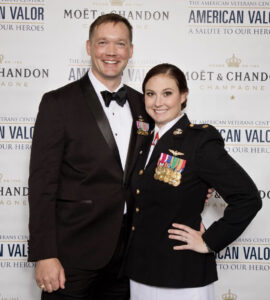 Katie is an inspiration to future female pilots; she is also a professional speaker and has a great Instagram account, @gearupflapsup. We salute you Major Katie Higgins Cook for all your accomplishments and the inspiration you bring to the remarkable field of aviation and that is why we consider you our trailblazer! 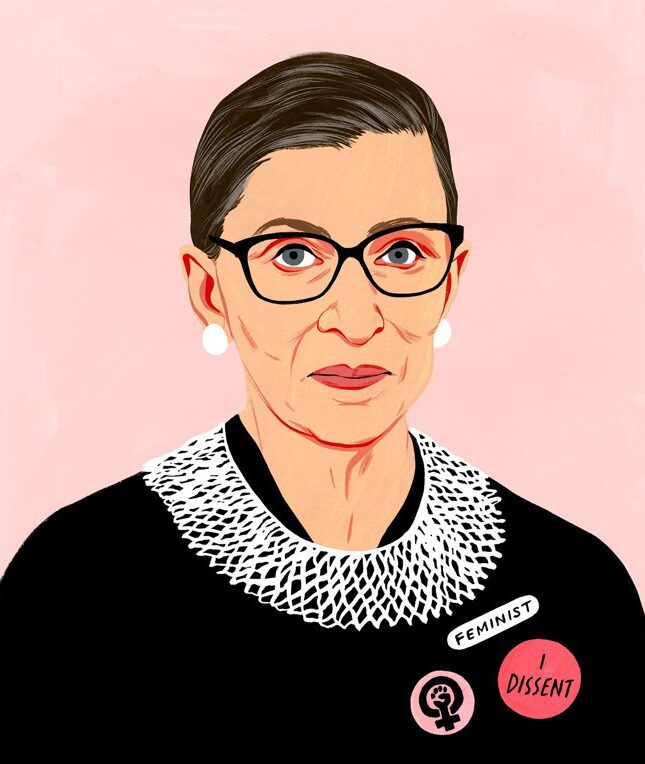 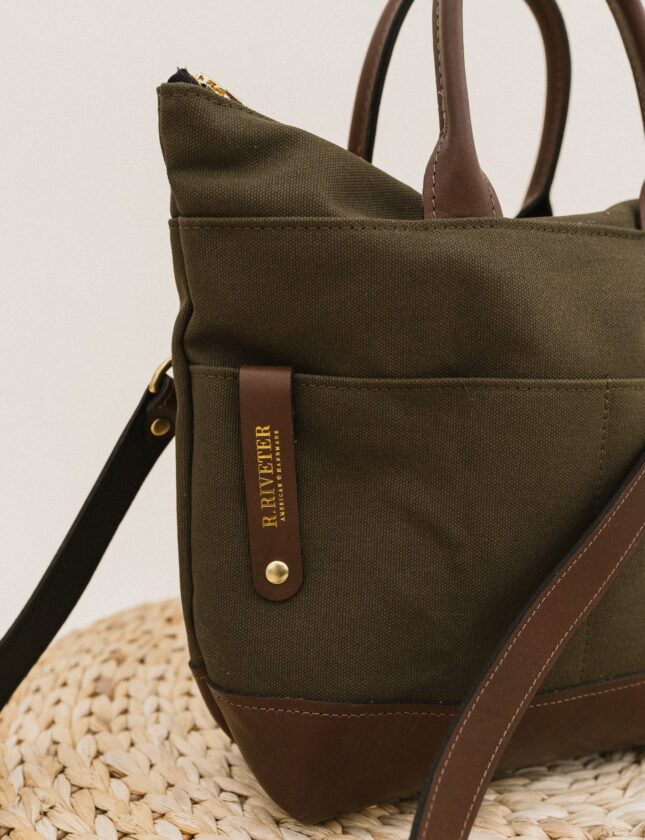