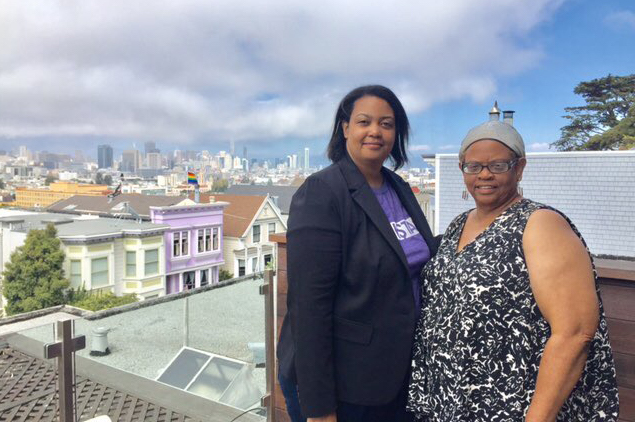 I met Arlan and her mom at an event for The Jane Club in Austin Texas, and I was able to hear her story in person. I was so amazed with her personality, and with what she has been able to accomplish in her life. Today I wanted to share her story with you, and maybe you can share with folks who will get inspired too!

Arlan Hamilton built a venture capital fund from the ground up, while homeless. She is the Founder and Managing Partner of Backstage Capital, a fund that is dedicated to minimizing funding disparities in tech by investing in high-potential founders who are people of color, women, and/or LGBT. Started from scratch in 2015, Backstage has now invested nearly $5m into 100 startup companies led by underestimated founders. In 2018 Arlan co-founded Backstage Studio which launched four accelerator programs for underestimated founders in Detroit, Los Angeles, Philadelphia, and London. Arlan was featured on the cover of Fast Company magazine in October 2018 as the first Black woman non-celebrity to do so.

Arlan was recently named on Fortune magazine’s 40 under 40 list, as well as Vanity Fair magazine’s The 2018 New Establishment List.

So we asked her few question…and she shared with us a bit of her wise self!! take a look!

Tell us about you, and anything from your history you’d like to share. Where are you from, how old are you? We want to be able to inspire our community.
I am 38; my birthday is October 30th, 1980. I was born in Jackson, Mississippi, and I grew up in Dallas, Texas with my mother, Earline Sims, and my younger brother, Alfred.

What would you like to teach our Women of Today community?
I’d like to teach Women of Today community that they should treat themselves well. They should understand that they are valuable just by their existence. They are someone’s hero even if they don’t know it, they are someone’s role model even if they don’t know it, and people need them. Someone needs them right now. So being their authentic true self is very important, because someone out there is looking for them.

Do you find that giving back to your community is important?

I think giving back to the community is very important because if you’re not doing that, what really is the point of all of the work you’re doing? It’s important to give, because in giving you receive.

What piece of advice would you give yourself 10 years ago?

To continue to trust my instincts and to know my value sooner. Wasted too much time undervaluing myself. That’s not to say I had low self-esteem because I didn’t; it’s to say that I honestly did not put the right value and worth on my time, on my information, my knowledge, my experience, and my talents. I undersold and undercut myself, and I got in my own way. I think if I had learned that sooner, then I might have had fewer years of struggle.

How did you start your career?
My career in venture capital started in 2014, when I made the final decision to go all in on myself and the vision that I had for a fund that would invest in underrepresented founders. Today, we call them underestimated founders. And then I realized that this was bigger than me, and that it needed to exist in the world. So I created everything around me bit by bit, and that momentum created an orbit that included many people who were helpful along the way.

What’s the best career advice you ever received?
I received this from Therese Tucker, who is the CEO of BlackLine, which is an accounting SAS platform that is a $1 billion plus company, has IPO’d, and that she bootstrapped after she started it at 40. She told me several months ago that pride is not an asset.
Although it may be humbling to ask for help or to admit when you’re wrong or when you have stumbled, what’s more important is that you get what you need to get done, and that the vision that you set out with is accomplished. So sometimes you have to feel uncomfortable and you have to ask certain things of people. Since pride is not an asset, you’re not losing anything by being humble, so that really stuck with me.

Which people or books have had the most influence on your growth, and why?
My mother. Books by Malcolm Gladwell, Outliers, and others. Several books by Oprah. What I Know for Sure is one of them, and her latest book that came out this year is another. I think Zora Neale Hurston has been very influential starting at a young age. Brad Feld has been influential in my growth mindset when it comes to the venture world. His books, Venture Deals 101, and Startup Community especially, have been extremely helpful and I still listen to them today. I also listen to a book called Blitzscaling by Reid Hoffman, which I think every entrepreneur should read.

What keeps you going when things get tough in your business?
The people who I started the business for keep me going mostly. There’s an inner will, there’s a willpower that I have, there’s family, including my fiancé, Anna. Then there are the people who I work with and the people who we work with and serve, who are the founders that we invest in. They all keep me going because I know that the future that we’re working towards is attainable. The one true thing I know is that if I quit, it doesn’t get done. But if we keep going, even through the tough times, there’s a chance that it’ll happen, and that’s enough.

What’s your favorite podcast these days?
I love my own podcast. It’s called Your First Million. It debuts very soon, in the next few days. We also have Bootstrapped VC; I love listening to the archives. I like How I Built This, Reid Hoffman. I love Oprah’s Soul Sessions and her Master Class. Creature of habit. I love listening to the Rachel Maddow Show when I can’t catch the episodes. Emily Chang’s Studio 1.0 is also really good. The Chase Jarvis Show, the SKIM Podcast. Skimm’d from The Couch, I love that. I love Girlboss, and Catapult out of the Nordics. I also like Don’t @ Me with Justin Simien. Really funny and informative. 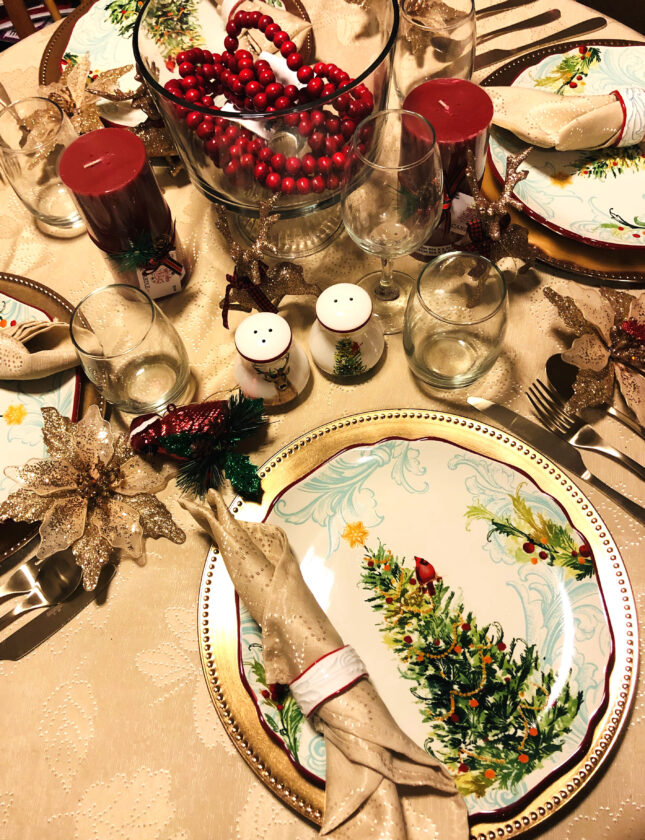