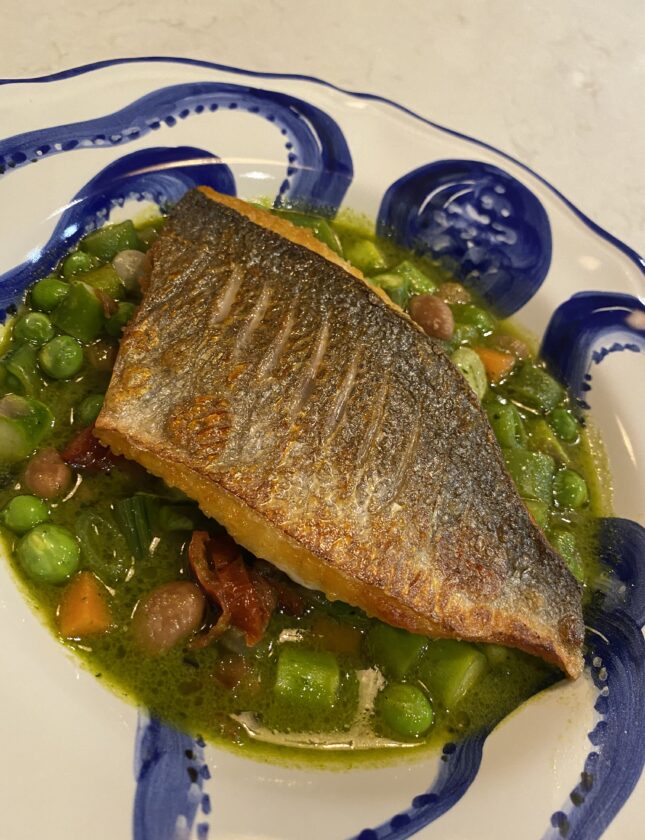 Spring is here and that means we are celebrating with an easy and healthy dish you don't want to miss.

Today Jun Tanaka, television chef and owner of The Ninth brings us the final recipe in our WOT International Chef Series, and it is a GOOD ONE! This healthy Sea Bream on Spring Minestrone recipe is flavorful and easy to make. 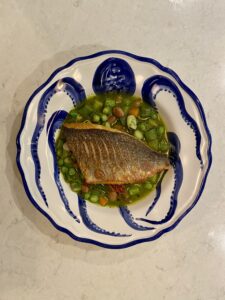 Tip: How do you know when fish is cooked property? Jun suggests using a metal skewer or cocktail stick and inserting it into the fish while it is still in the pan. If you don’t feel any resistance, then you will know it’s cooked. Raw fish is tougher and has more resistance to it naturally, so you will be able to feel when your fish is cooked all the way through!

You also don’t have to use sea bream with this recipe, you can substitute with sea bass or another white fish. You can also use frozen peas if you don’t have fresh.

Check out the video below as Jun walks us through exactly how to make this dish.

*You will have extra pesto, it freezes great.
Copied Print 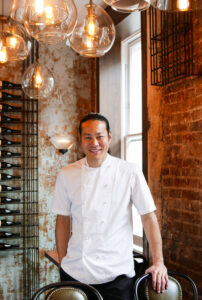 About Jun Tanaka — Television chef and owner of The Ninth 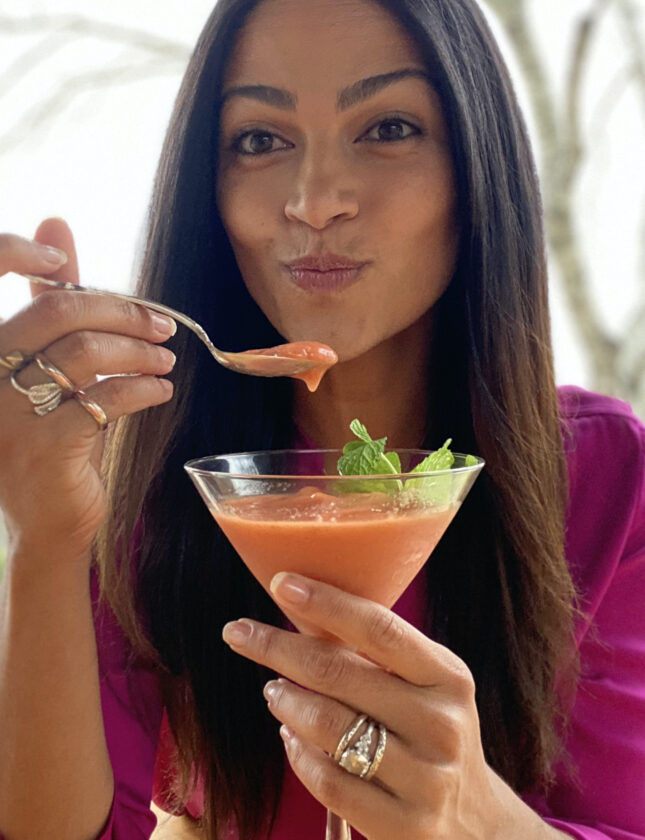 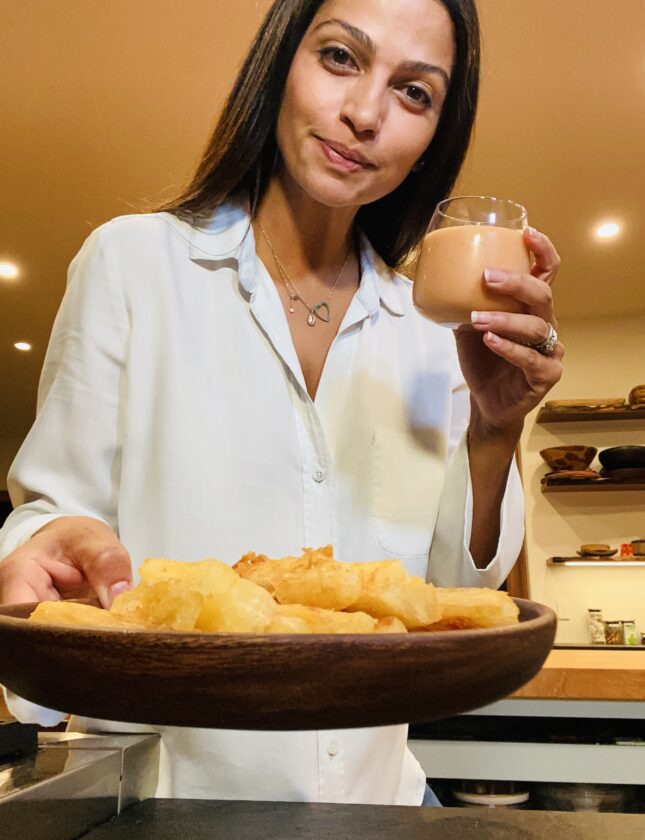