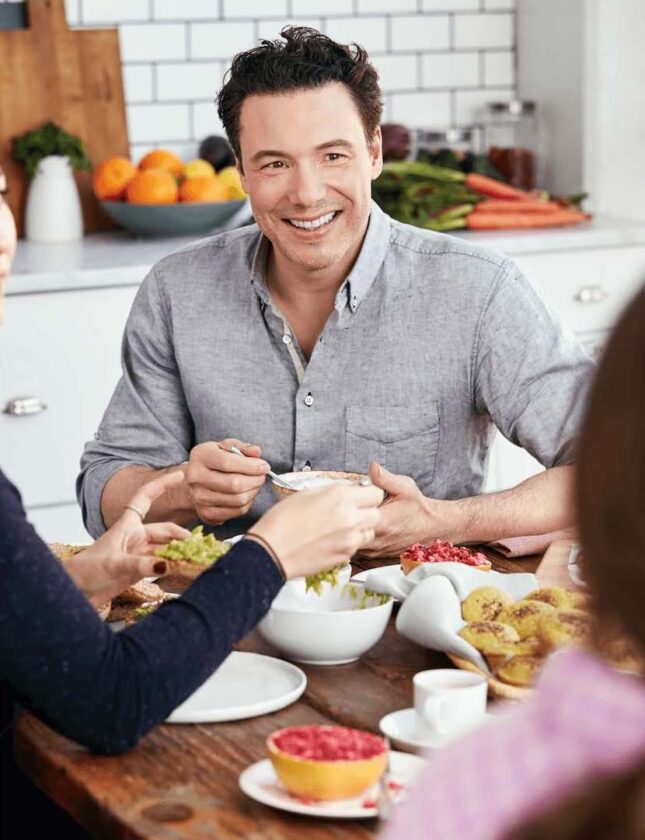 He is the author of thirteen books, which have been translated into multiple languages and sold all over the world and today we are excited to welcome Rocco DiSpirito to WOT!

Rocco DiSpirito is a James Beard award-winning chef, healthy lifestyle crusader and #1 New York Times bestselling author who is dedicated to proving that healthy and delicious are not mutually exclusive. We are so excited to welcome him to Women of Today as a part of our Sugar Talk Series.

Check out Camila, her Mother-in-Law and Rocco LIVE on the Women of Today Instagram:

Today Rocco is sharing with us two great recipes that both use Erythritol as a sugar substitute. Erythritol tastes sweet, is similar to table sugar and occurs naturally in some fruits and fermented foods. 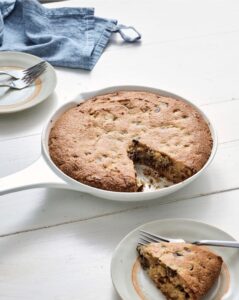 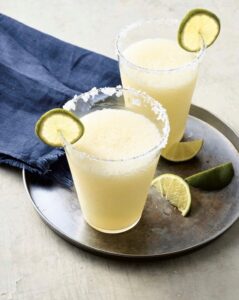 Also, don’t miss out on Rocco’s Nut & Seed Bread (vegan and gluten free) — The Rocco Nut & Seed Bread (gluten free & vegan) is one of the most nutrient-dense and healthy breads on the market. Comes fully baked ready to eat. You can purchase it here. 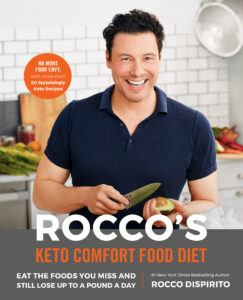 Want more from Rocco? Don’t miss his new book that is out now, Rocco’s Keto Comfort Food Diet: Eat the Foods You Miss and Still Lose Up to a Pound a Day.

In his new book, Rocco tackles the ketogenic diet with the most effective and delicious version of the diet to date. Using a four-tier program that can deliver up to a pound a day of weight loss, the diet incorporates meal plans and more than eighty of America’s favorite comfort food recipes made over to adhere to keto diet guidelines. You can lose the weight eating the foods you love. 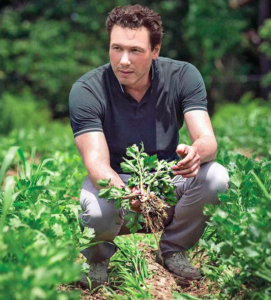 Most recently, DiSpirito brought his creative vision and culinary talents to the iconic Standard Grill restaurant at The Standard, High Line. As Chef, he reimagined a menu of healthful and indulgent options, led a visual redesign of the dining room and elevated the kitchen with an expanded raw bar and new Binchotan-fired Josper grill from Spain. Offering exquisite, fresh, organic, locally sourced and gluten-free meals, his celebrated return to a restaurant kitchen earned high praise, including a notable 2-star New York Times review. Rocco also delighted customers by featuring his signature Peconic Bay Scallops & Uni dish first served at his critically acclaimed 3-star restaurant, Union Pacific, which was a culinary landmark in NYC for many years.

Growing up in Queens, New York, DiSpirito’s love of food began at a young age, where his mother taught him how to make simple, magnificent meals using only a handful of real foods. His passion for cooking led him to study at the Culinary Institute of America and Boston University, where he graduated early to embark on his culinary career. By the time he turned 20, he was working in the kitchens of legendary chefs around the globe. He was named Food & Wine magazine’s “Best New Chef,” People magazine’s “Sexiest Chef” and was the first chef to appear on Gourmet magazine’s cover as “America’s Most Exciting Young Chef.”

He is the author of thirteen books, which have been translated into multiple languages and sold all over the world. His first book, Flavor, earned DiSpirito a James Beard award and showed readers how to create bold, sophisticated yet surprisingly easy meals. His bestselling cookbook series, Now Eat This, inspired DiSpirito’s syndicated television show, Now Eat This! With Rocco DiSpirito, which he also executive produced. Additionally in 2012, DiSpirito founded his production house, Savory Place Media, whose first project for AOL Originals, Now Eat This! Italy, became an instant Top 10 series and received millions of views.

He frequently appears as a special guest judge on Guy’s Grocery Games. He has guided life-changing transformations as the Healthy Food Coach on ABC’s Extreme Weight Loss, hosted the cooking competition show Restaurant Divided on Food Network and has starred in Rocco’s Dinner Party on Bravo.

Advocating on behalf of food issues has been one of the most rewarding experiences of DiSpirito’s life. He is an Entertainment Council member for Feeding America, advisor with Wellness in the Schools (WITS), and frequent volunteer at food banks throughout NYC. In the aftermath of Hurricane Katrina, DiSpirito donated 500 warm meals a day for two months from his Now Eat This food truck.

He is hailed as a leading health expert and is often called upon to speak at events, including the Partnership for a Healthier America summit in Washington, D.C.

In Rocco’s free time, he enjoys bicycling and participating in triathlons.

And don’t forget to check out the rest of our WOT Sugar Talk series. 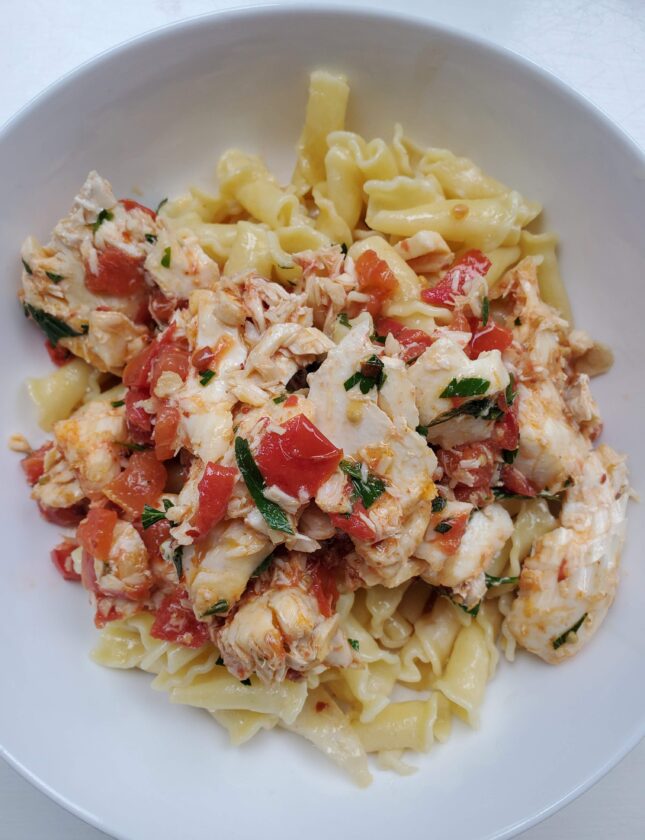 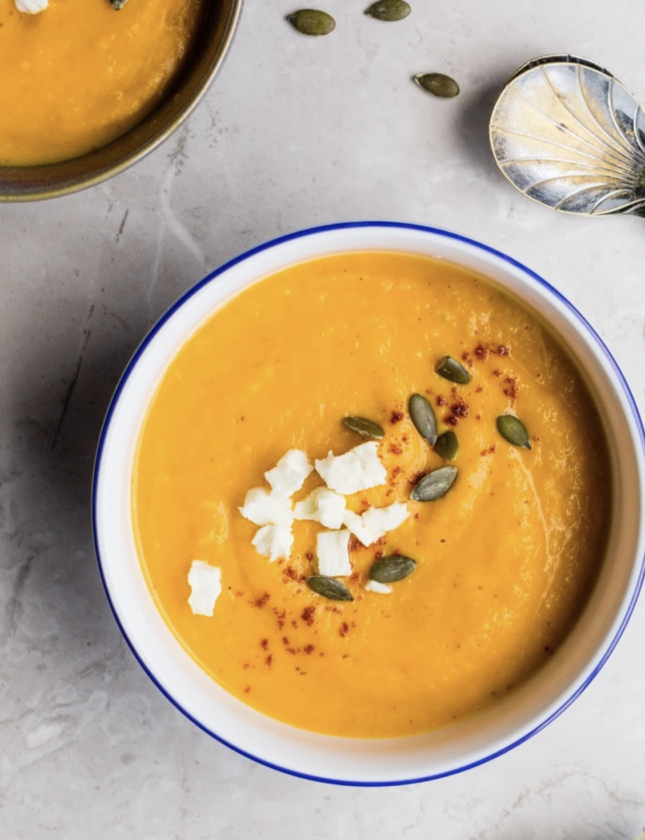